Met up with Emma and Charles yesterday to eat and watch movies! We did what we did last time: bought three different pizzas and got a third of each. Last time we made frankenstein’s monster-pizzas though because we cut them and assembled them before putting them in the oven, this time we just ate them, one at a time because we were so freakin hungry! 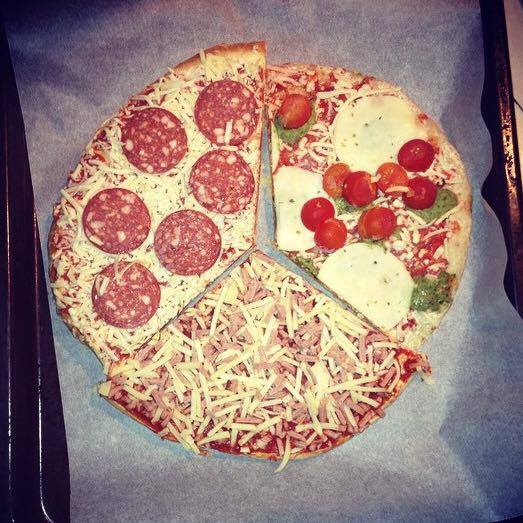 The pizza from last time 😊

This time we had ham – cheese, pesto – mozzarella and prosciutto – funghi and we watched the white chicks and mr. and mrs. Smith.

We had a great time and hopefully we’ll do it again not too far in the future! 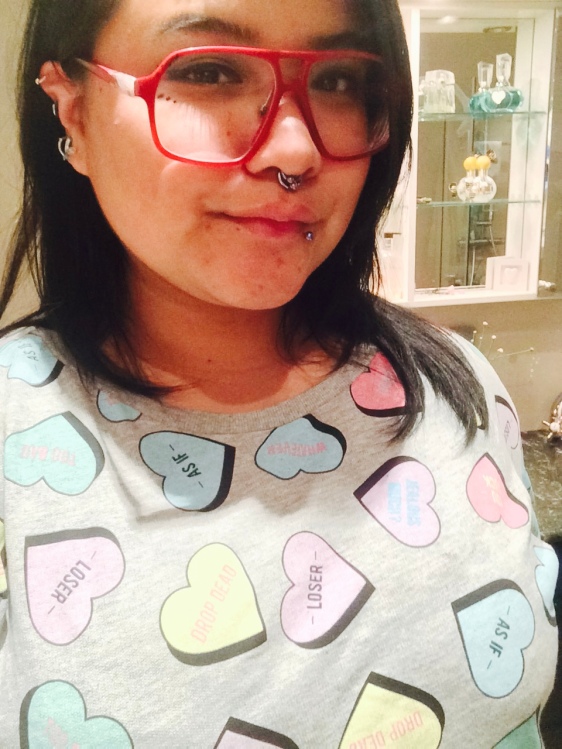 I’ve blogged a lot today but this will be my last post because I have some school stuff to read and sleep to do!

The first London vlog is up on my youtube channel so check it out here, hopefully I’ll be able to edit the second day tomorrow! The third day won’t need any editing because I just shot one video that morning ^^ 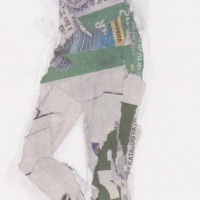 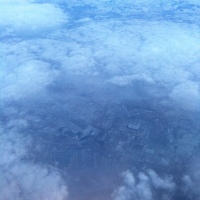 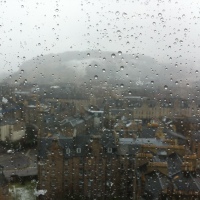 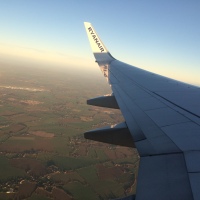 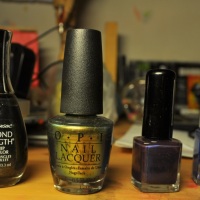 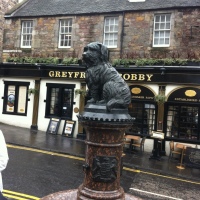 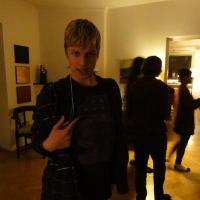 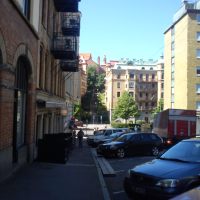 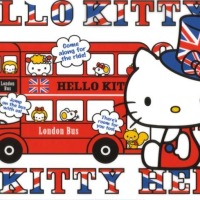 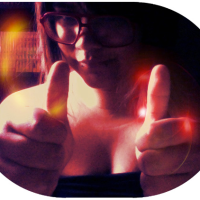